Hello everyone, hope you’ve all managed to have a good week. The weather here has been so up and down lately that you just don’t know how to dress for the day, but on one of the days where its been warm and sunny, my family and I took a trip to London.

As London is quite a busy city with everyone rushing to get here, there and everywhere, we made a rule that we would go at our own pace and just enjoy the scenery around! 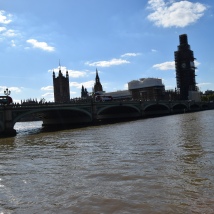 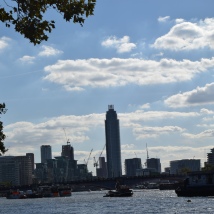 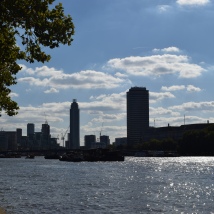 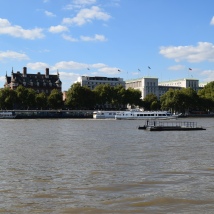 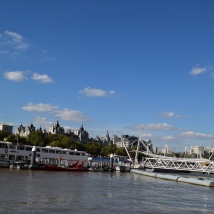 The Queen’s Walk is a promenade located on the southern bank of the River Thames in London, England, between Lambeth Bridge and Tower Bridge.
The creation of pedestrian access along the south bank of the Thames was seen as an integral part of the creation of the Jubilee Walkway to mark the Silver Jubilee of Queen Elizabeth II in 1977. However, the last section was not established until the completion of construction of London Bridge City in 1990.
In 1996, the Walk was recognised as a foundation for establishing the Thames Path national trail through London.
This is a convenient route of several miles for tourists to walk from the London Eye Ferris wheel past numerous attractions to Tower Bridge and the Tower of London. 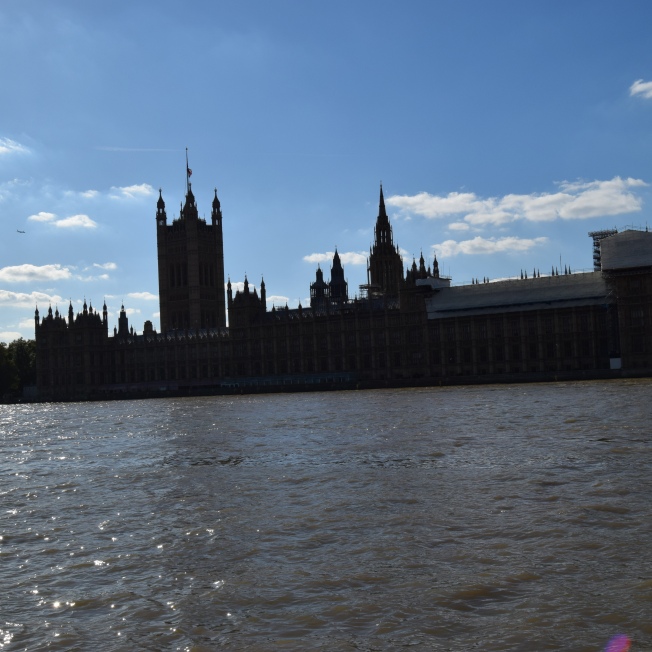 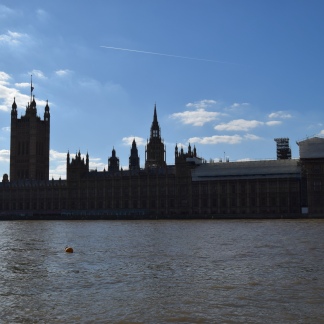 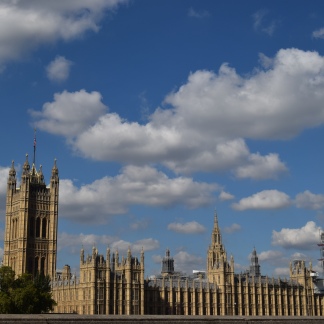 The Palace of Westminster is the meeting place of the House of Commons and the House of Lords, the two houses of the Parliament of the United Kingdom. Commonly known as the Houses of Parliament after its occupants, the Palace lies on the north bank of the River Thames in the City of Westminster, in central London, England. 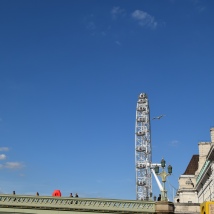 Before I put the remaining photos up, I just want to say that I really enjoyed our trip to London, it was made especially nice by the fact it was really sunny and quite hot outside which made it all the more enjoyable! Anyway I will leave you with a slide show of the remaining pictures. I hope the rest of your week goes well. 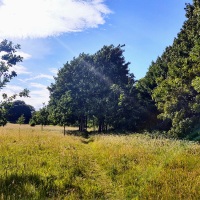 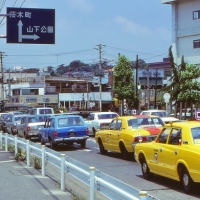