The rain has always been my  favourite (weather-wise), but at the moment I’m not enjoying it, as the house we currently live in has no heating due to the boiler leaking, so we’ve been having to come up with alternative solutions to stay warm (eg. multiple blankets, water bottles, hot drinks etc…) until it gets fixed, which hopefully (fingers crossed) will be soon.

For now, though, I wanted to do a list of some of the Art Galleries in the United Kingdom, as there are so many beautiful pieces that should get admired by people.

Art Galleries in the U.K! One of the finest art galleries in Europe, the Walker Art Gallery is home to renaissance masterpieces, Tudor portraits and one of the best collections of Victorian and Pre-Raphaelite art in the country. For 130 years it has housed Liverpool’s most outstanding art collection. Many of the gallery’s most important works have been on display in the city for nearly 200 years. The gallery also has an outstanding display of contemporary art including work by David Hockney, Lucian Freud and Bridget Riley.

The Royal Academy of Arts (RA) is an art institution based in Burlington House on Piccadilly in London. It has a unique position as an independent, privately funded institution led by eminent artists and architects. From ancient sculpture to modern-day masterpieces,  the RA is the original home of the blockbuster exhibition. They stage an annual Summer Exhibition, the world’s largest open-submission exhibition. Their events programme opens up the worlds of our exhibitions and helps introduce new audiences to art and artists.

The Whitworth is an art gallery in Manchester, England, containing about 55,000 items in its collection. The gallery is located in Whitworth Park and is part of the University of Manchester. The Whitworth has opened a new chapter in its history, the organisation itself has a much broader story to tell. You’ll be able to find out about the story, as well as, information about the wonderful historic collection, the Friends of the Whitworth, the people who work there and much more.

The Sainsbury Centre is one of the most prominent university art galleries in Britain and a major national centre for the study and presentation of art. Housing the extraordinary art collection of Robert and Lisa Sainsbury, as well as the Anderson Collection of Art Nouveau and the University’s Abstract and Constructivist Collection. Alongside these permanent collections, they host a range of temporary exhibitions, with their new galleries providing the largest climate-controlled exhibition space in Eastern England. 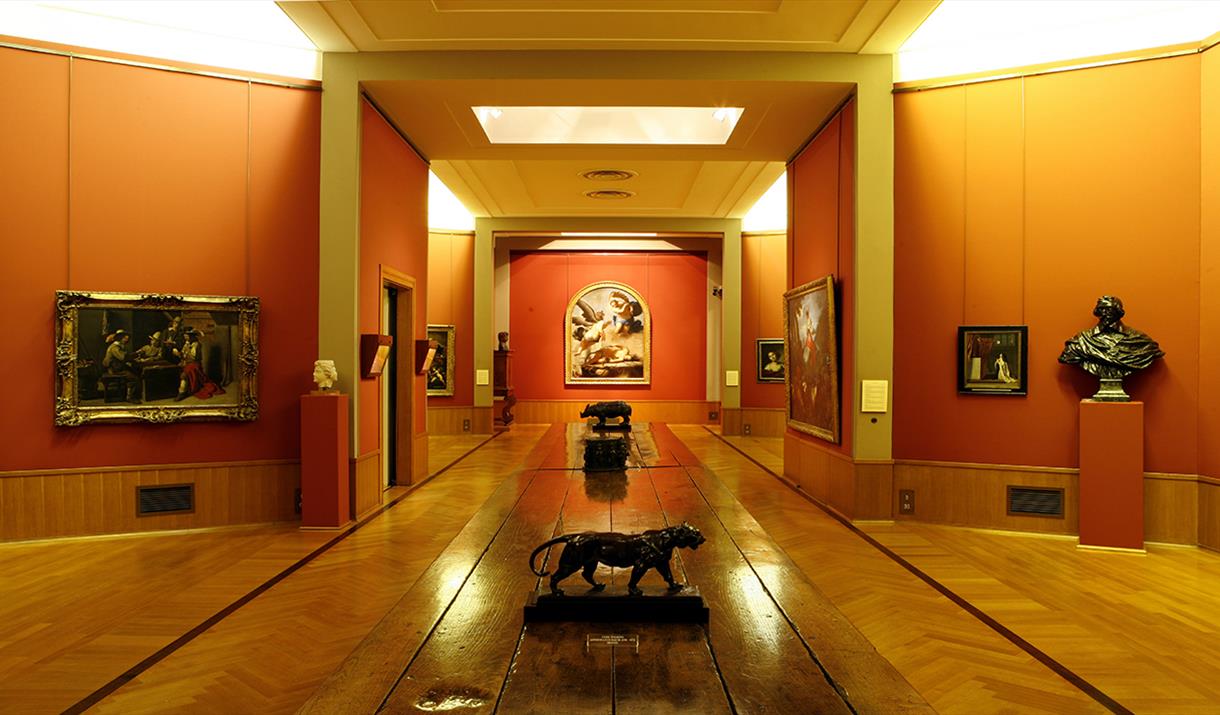 The Barber Institute of Fine Arts is an art gallery and concert hall in Birmingham, England. It is situated in purpose-built premises on the campus of the University of Birmingham. The Grade II listed Art Deco building was designed by Robert Atkinson in the 1930s and opened in 1939 by Queen Mary. Watts Gallery – Artists’ Village is an art gallery in the village of Compton, near Guildford in Surrey. It is dedicated to the work of the Victorian-era painter and sculptor George Frederic Watts. The gallery has been Grade II* listed on the National Heritage List for England since June 1975. 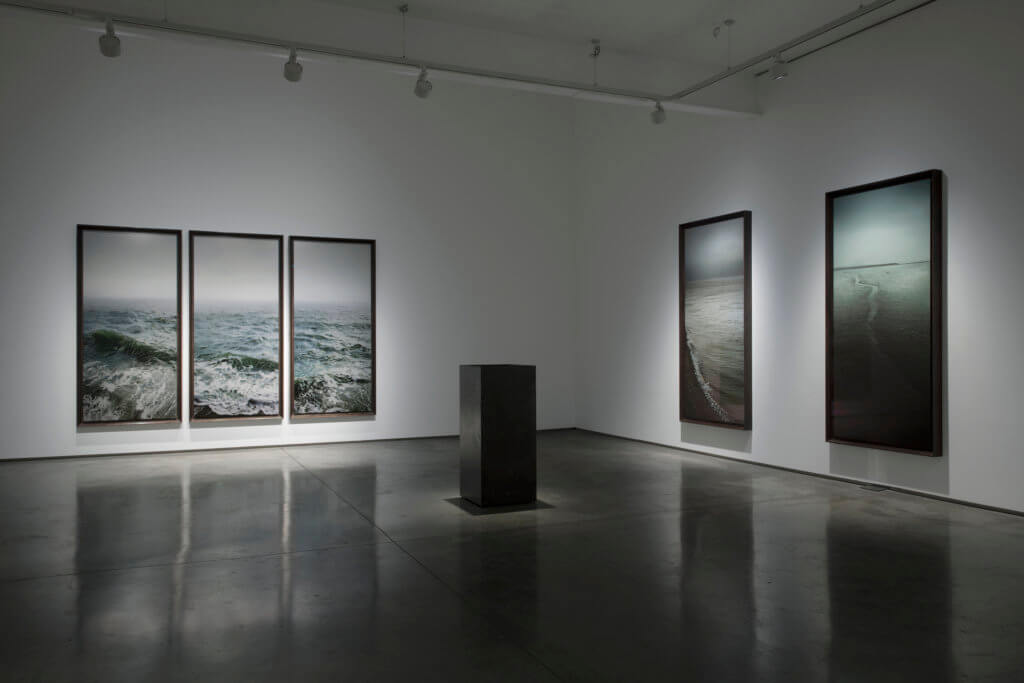 Angela Flowers established her first gallery in 1970 on Lisle Street in London’s West End. In the 1980s, the gallery was one of the first to open in London’s East End, in a former laundry/fur storage facility in Hackney, and space became known as Flowers East. Matthew Flowers, Angela’s son, took over day to day operations in 1989. In 1997, the gallery expanded further with a Los Angeles space, at Bergamot Station. There are now two gallery spaces in London: a West End premises on Cork Street opened in 2000 and in 2002 the gallery moved from Hackney into a 12,000 sq foot industrial space in Shoreditch, East London. The US business relocated in 2003 from LA to New York on Madison Avenue, and then in 2009 moved to West 20th street in Chelsea.

The RWA – Bristol’s first art gallery – is proud to bring world-class visual art from around the world to the South West. Uniquely to Bristol, exhibitions at the RWA always feature work by leading contemporary artists (including the RWA’s own Academicians) alongside great works from the past, opening up new and surprising contexts and discussions.

Baltic Centre for Contemporary Art is a centre for contemporary art located on the south bank of the River Tyne alongside the Gateshead Millennium Bridge in Gateshead, Tyne and Wear, England. It hosts a frequently changing programme of exhibitions and events, with no permanent exhibition. It opened in 2002 in a converted flour mill.

If you decide to go to one of these Art Galleries, I hope you have a good time!

Until next time, enjoy the rest of your week ☺

One thought on “Best Art Galleries In The U.K!”