Hello you beautiful people. I hope you’re all staying safe and doing ok, despite what is happening all around the world. Has anyone else reached the ‘tired all the time, just want to sleep constantly’ phase yet or is it just me? I’m trying to push through it so I can get things done, which I’ve managed to accomplish for the most part, as I rearranged my DVDs in alphabetical order (with the help from my mum) and I finished another module on my course and completed my fifth exam, which I’m pretty happy to say that I got the highest mark out of all of my tests so far! But enough about that, let’s get on with today’s post….. 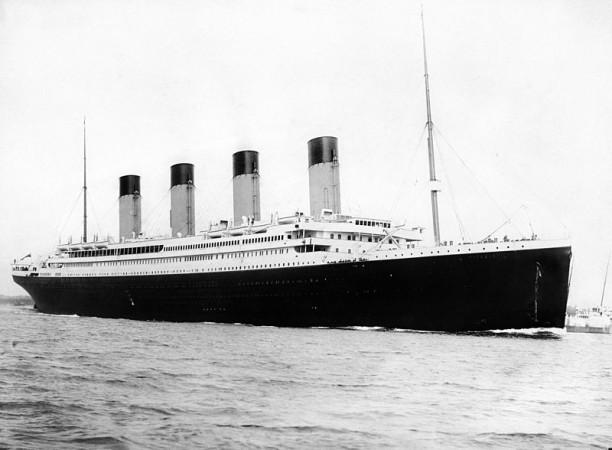 108 years ago today on the 15th April 1912 in the early hours of the morning, the Titanic, once branded as ‘the unsinkable ship’ tragically did just that. After hitting an iceberg on April 14th at 11:40pm, the next two and a half hours would, unfortunately, see the ship descend into the depths of the ocean. An estimated 2,224 people were on board the ship at the time, and sadly over 1,500 of those people, unfortunately, died that day after it was discovered that there wasn’t enough life-boats to get everyone off the ship to safety.

The disaster was met with worldwide shock and outrage at the huge loss of life, as well as the regulatory and operational failures that led to it. Public inquiries in Britain and the United States led to major improvements in maritime safety. One of their most important legacies was the establishment of the International Convention for the Safety of Life at Sea (SOLAS) in 1914, which still governs maritime safety. Several new wireless regulations were passed around the world in an effort to learn from the many missteps in wireless communications—which could have saved many more passengers.

The wreck of Titanic was discovered in 1985 (more than 70 years after the disaster) during a Franco-American expedition and US military mission. The ship was split in two and is gradually disintegrating at a depth of 12,415 feet (2,069.2 fathoms; 3,784 m). Thousands of artefacts have been recovered and displayed at museums around the world. Titanic has become one of the most famous ships in history, depicted in numerous works of popular culture, including books, folk songs, films, exhibits, and memorials.

As most people know the story of what happened to the ship, I thought I would share with you some facts that you probably didn’t know. 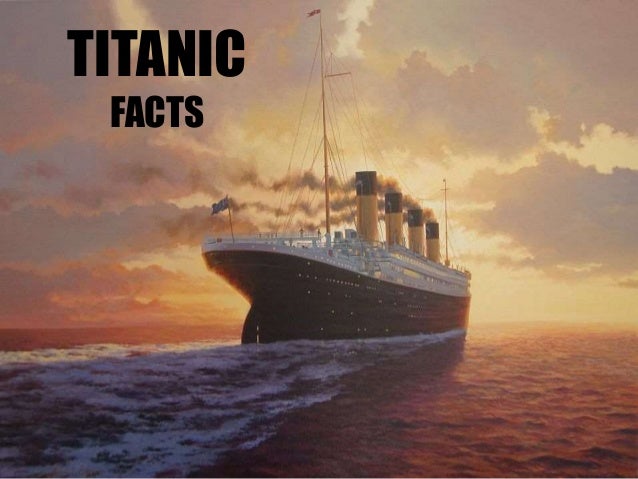 I hope everyone stays safe and stays at home (unless you have a valid reason for going out, i.e; going to the shop for essential items, one form of exercise a day, work (if you absolutely cannot work from home). I will see you all next week 🙂