Hiya! welcome back for the second instalment of the Doncaster Museum. I hope you’ve all had a good week.

Last week I forgot to mention that the lift in the building to go up to the art gallery floor is no longer in use due to being deemed unsafe because of a fire nearby, so if you are using a wheelchair or pushchair etc.. access is limited.

Anyway on with the show…. 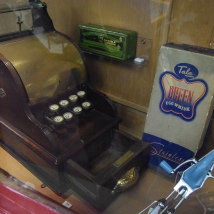 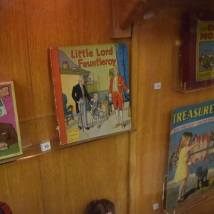 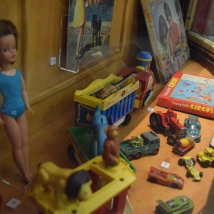 General dealers were established in the 18th and 19th century in many remote populated places where mobility was limited and a single shop was sufficient to service the entire community. Due to its close connection and confinement to its customers, general dealers often adjusted their sales offerings to the specific preferences of their community. General stores often sell staple food items such as milk and bread, and various household goods such as hardware and electrical supplies. The concept of the general store is very old, and although some still exist, there are far fewer than there once were, due to urbanization, urban sprawl, and the relatively recent phenomenon of big-box stores. 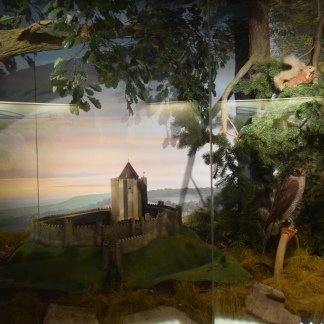 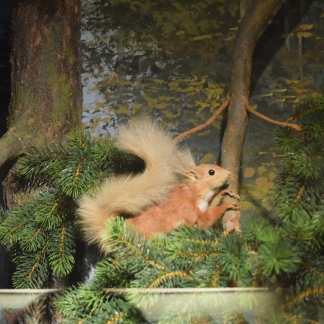 Richard of Conisbrough’s son, also Richard, by his first wife, Anne Mortimer, became the 3rd Duke of York and inherited Conisbrough, with many other estates.
When royal authority broke down in the 1450s under the incompetent regime of Henry VI, Richard became the leader of the Yorkist cause and claimant to the throne as the rivalry between Lancastrian and Yorkist factions culminated in open warfare. In 1460 he was declared a traitor and his estates were seized, but Conisbrough was garrisoned for him. Richard was subsequently defeated and killed at the Battle of Wakefield in December 1460. His head was stuck on a spike over Micklegate Bar in York, wearing a crown of paper and straw. But three months later his 18-year-old son Edward defeated the Lancastrian army at the Battle of Towton, and ascended the throne as Edward IV. 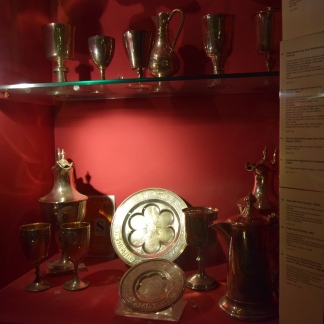 The first photo is The Doncaster Gold Cup it is the oldest, continuously run, regulated horse race in the world, now known as the Doncaster Cup. It first ran in 1766, ten years earlier than Doncaster’s St Leger, the oldest classic horse race in the world. Although many have been used over the years, this trophy was made by Richard Carter, Daniel Smith and Robert Sharp in 1779. It was won that year by Magnum Bonum. The Cup’s most notable winner was Beeswing. Once described as the greatest racehorse in the world, she took the trophy four times from 1937 to 1942.

One of the items featured in the third photo (the one with the swords) is the coronation glass that was made to commemorate the coronation of George IV in 1821. At the coronation the champion would throw down his gauntlet and challenge anyone to a duel who did not agree that the new Monarch was the rightful ruler.

Before I end this post with a slideshow of even more pictures of the Doncaster Museum, I wanted to say that I thoroughly enjoyed having a look around the museum itself and would recommend it to anyone that likes to learn new facts! Anyway, I hope you all enjoy the rest of your week and stay safe. 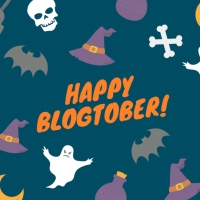