Hello Everyone, I’m finally on the road to recovery (Amen) I won’t go into the specifics (don’t want to put that image in your mind).

Buddhist temples across the country herald in the new year by ringing their bells 108 times – one for each of the human sins in Buddhist belief. Many Japanese people believe the act cleanses them of the previous year’s sins.

Many Chinese people will paint their front door red as a symbol of happiness and good fortune. They may also choose to hide their knives so that nobody cuts themselves, as it is thought cutting could impact on the luck of the entire family for the coming year. 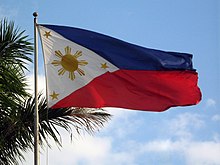 Circles have long been considered sacred in the Philippines; as such they feature heavily in New Year with people wearing polka dots, eating round fruits and tossing coins into pans. It is believed these practices will bring prosperity.

In Siberia and Russia it is tradition to dive into a frozen lake whilst holding a tree trunk, which is placed underneath the ice.

The traditional Thingyan festival involves people splashing water on one another in order to start the new year with a purified soul.

Every year wishing spheres containing people’s hopes for the new year are released onto the Singapore River. The wishes are written on the white spheres and people come from all over the world to take part.

Armenian mothers bake special bread which they knead for luck and good wishes into.

Russians write down a wish, burn it and then throw it into a champagne glass. They then must drink the champagne before 12.01.

New Year traditions see unmarried women play games to determine which of them will marry in the coming year. One of the games relies on a rooster to choose from piles of corn in front of the women, whoever the pile belongs to will be first to wed.

An onion is traditionally hung from the front door of a house on New Year’s Eve, as a symbol of rebirth for the coming year. Parents then wake their children the next morning by tapping them on the head with the onion.

The practice of casting tin is popular amongst the Finnish and involves melting down tin before pouring it into a bucket of cold water. Once the tin has turned solid again in the shadow it casts is used as the basis of predictions for the year ahead.

Traditionally, New Year’s Day involves Estonians trying to eat seven, nine or twelve times, as they are all lucky numbers. The more they eat, the more plentiful food will be in the coming year.

Romanian farmers try to communicate with their animals on New Year’s Eve, if they are successful, it is believed they will have good luck for the next year…

Residents in Johannesburg, party hard by throwing old appliances out of the window, representing the adage ‘out with the old and in with the new’.

As the bells ring in the new year, it is traditional to open your front door and sprinkle salt on the doorstep. The act is thought to bring peace and abundance to your home or business.

The Czech believe it is possible to predict what the coming year has in store, by cutting an apple in half and looking at the shape of its core.

On 1st January, Belgian children read ‘New Year’s letters’ to their parents or godparents, which they will have made at school and decorated with traditional motifs of cherubs, angels, roses and ribbon.

Austrians see pigs as a symbol of good luck; as such they celebrate New Year by feasting on suckling pigs and giving gifts of marzipan or chocolate pigs.

Dane’s like nothing more than seeing in the new year by smashing plates on their neighbour’s doorstep. The more broken crockery at your door, the better your luck for the coming year.

For many, the new year is ushered in by eating a stack of crepes. While some opt for the tradition of kissing beneath mistletoe as the clock strikes midnight.

Many Germans will welcome in the new year by eating a donut filled with jam or liquor, called ‘Pfannkuchens’. However, as a practical joke some donuts are given a different filling, such as mustard – if you eat one of these it is seen as bad luck.

In Venice, people gather in St Mark’s Square to see in the new with a mass kissing session. That’s one way to create fireworks!

On New Year’s Eve, Budapest’s Time Wheel runs out, it is then mechanically rotated so that the sand can run through it for another year.

Macedonians celebrate a second New Year’s Eve on 14th January, according to the Macedonian Orthodox Calendar. On this day children receive presents from relatives – lucky things!

A desert called ‘kransekage’ is eaten to celebrate the new year in Norway and Denmark. Traditionally a tall cake of many layers, it is made with marzipan and decorated with flags and features a bottle of wine in the centre. Mmm. 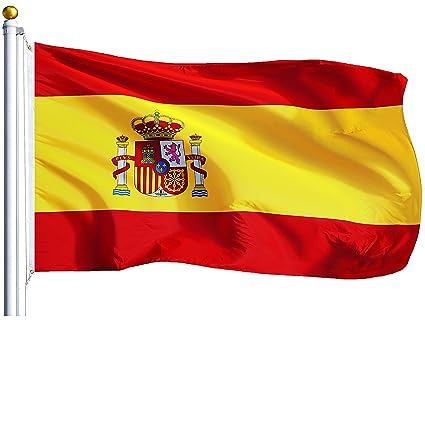 Many Spanish and Latin-American people eat 12 grapes in time with the twelve chimes of the clock at midnight, a tradition which is said to secure them a happy year to come. 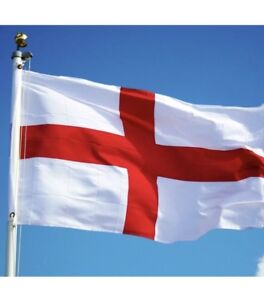 The tradition of kissing at midnight stems back to old English and German folklore. It is said that a midnight smooch will set the tone of your relationship for the coming year – so pucker up!

To purge the old and welcome in the new, bonfires of Christmas trees are burnt and fireworks are let off.

It is tradition to drop a dollop of cream on the floor on New Year’s Day to bring luck and a rich year. 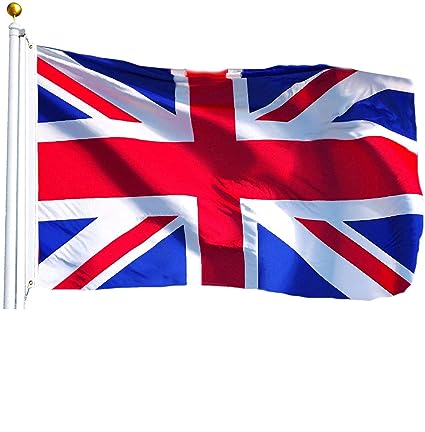 After midnight, people in the UK and other English-speaking countries often join hands in a circle and sing ‘Auld Lang Sang’, a poem written by Scottish poet Robert Burns.

Iceland has whole host of magical traditions that are said to take place on New Year’s Eve, such as cows being able to talk, seals talking on human form, the dead rising from their graves and elves moving house.

In the hope that the new year will bring them a husband, some single women place mistletoe under their pillows. Meanwhile some people bang bread against the wall to drive away evil spirits.

In northern parts of the country it’s not unusual for children to go door-to-door singing carols or ‘janeiros’, which are said to bring good luck. In exchange they are given coins and treats.

Known as ‘Hogmanay’, New Year involves the tradition of ‘first footing’ – where the first person to cross the threshold into a house after midnight brings luck with them. The luckiest guest to receive is a dark male with a gift of coal.

Every year thousands of Brazilians throw white flowers into the ocean as an offering to the Goddess of the Sea in the hope that she’ll make their wishes for the next year come true. 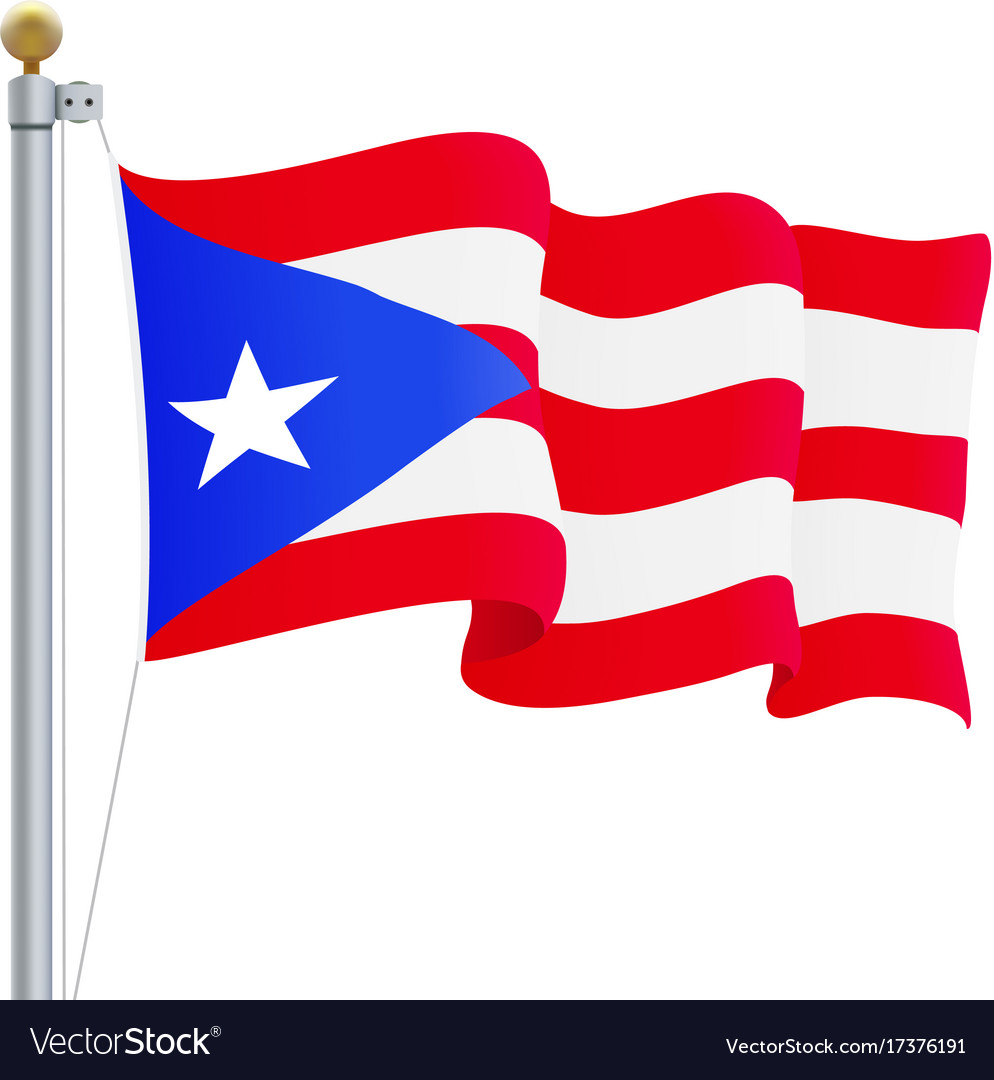 At the stroke of midnight some people drop backwards into breaking waves. Water also features in Puerto Rican tradition  which involves people throwing pails of water out of their windows to chase away evil spirits.

Known as the Polar Bear Swim, the tradition started in 1920 and involves people jumping into freezing waters of The English Bay on New Year’s Day.

It is thought that wearing pink underwear will attract love in the new year. While eating beans will help you either keep your current job or find a better one.

A new tradition was started in Chile when a family from Talca broke into a graveyard to see in the new year with their deceased relative. Nowadays, the mayor of the town opens the graveyard after mass so others can do the same.

Bolivians believe that wearing bright yellow underwear on New Year’s Eve will increase their fortune for year to come.

In the hope of having a travel-filled year ahead of them, Colombians carry a suitcase around with them on 31st December.

New Year in Ecuador is celebrated by th burning of effigies, along with photographs from the past year. Men sometimes dress up as women to represent the widows of the past year. 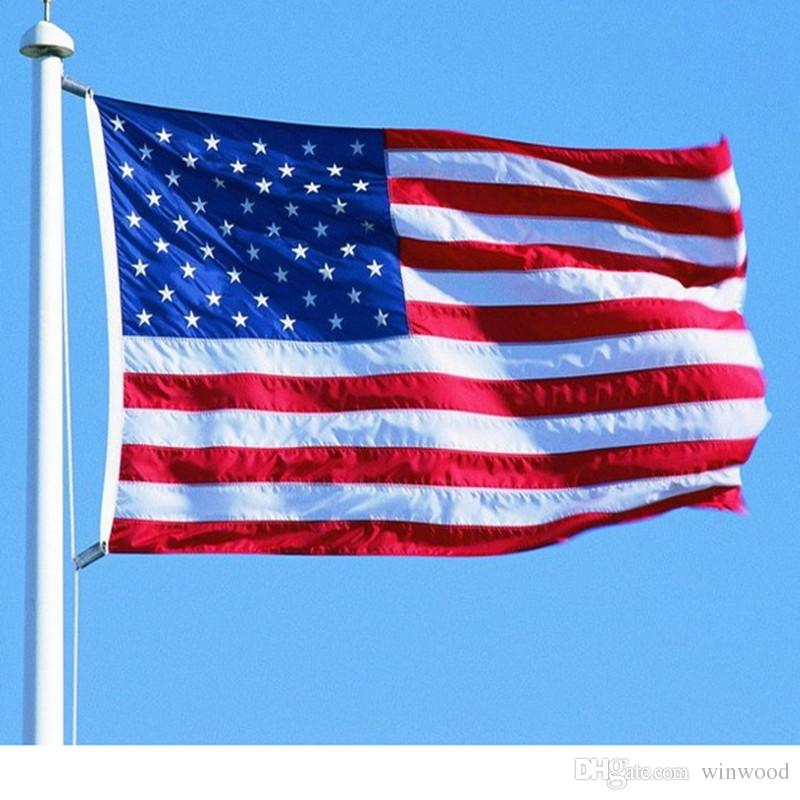 Since 1907, thousands of people have gathered in Times Square every New Year’s Eve to watch the New Year’s ball drop; its minute descent starting at 11.59.

Despite protests by PETA, people of Brasstown participate in a traditional New Year ‘possum drop’, which does exactly what it says on the tin…

Effigies politicians and other famous people are burnt to mark the end of one year and to ward off evil spirits for the approaching year.

In one Peruvian village people see out the year with a good old-fashioned fist fight to settle their differences. They can wipe the slate clean for the new year. 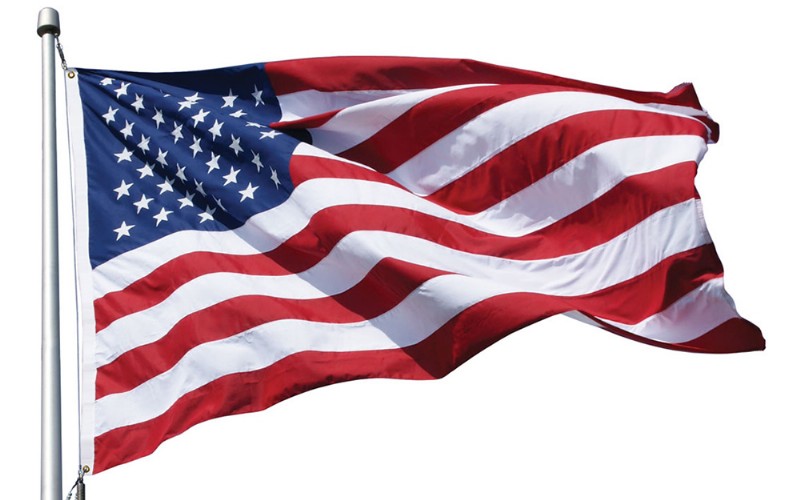 It’s traditional to eat a stew made from black-eyed peas, which are said to symbolise coins. Therefore eating them will bring prosperity for the new year. 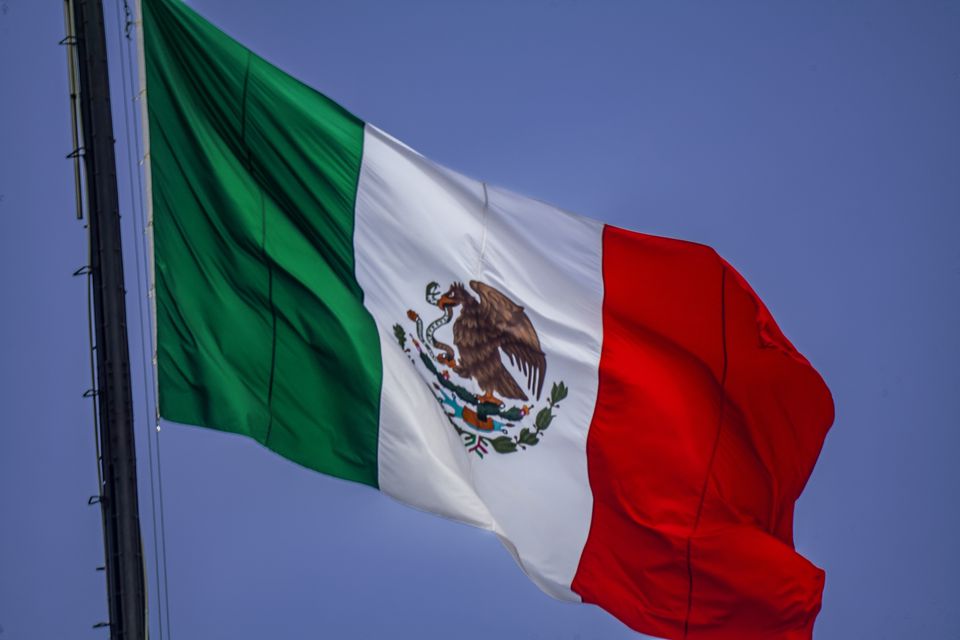 On New Year’s Eve, many Mexicans decorate their homes in different colours, each representative of their hopes for the new year. Red is for love, yellow is for work and green is for money.