Good morning everyone, hope you’re all well! fingers crossed🤞 My foot has been acting up a lot this past week, I don’t think it’s helped that we’ve been quite busy so resting hasn’t been an option, but at least things are getting done, otherwise, we would’ve been under more stress than usual.

Something that I’ve always loved the thought of is celebrating Thanksgiving, it’s one of those things that my family and I have always wanted to do! It probably stems back from our ancestral roots. Hopefully next year we’ll be able to celebrate it properly.

While many people associate thanksgiving with the U.S.A, it’s also celebrated in other countries as well, nine others to be precise! They don’t all celebrate the holiday at the same time, while many acknowledge the day on the fourth Thursday in November, others commemorate it as early as September.
The basic components of the holiday — celebrating food and the fall harvest and giving thanks with family — have remained over time. Over the years though, specific traditions and customs associated with the holiday have evolved, from watching afternoon football games to marking the beginning of the holiday shopping season.
Here are the ten countries (including America) that celebrate Thanksgiving. 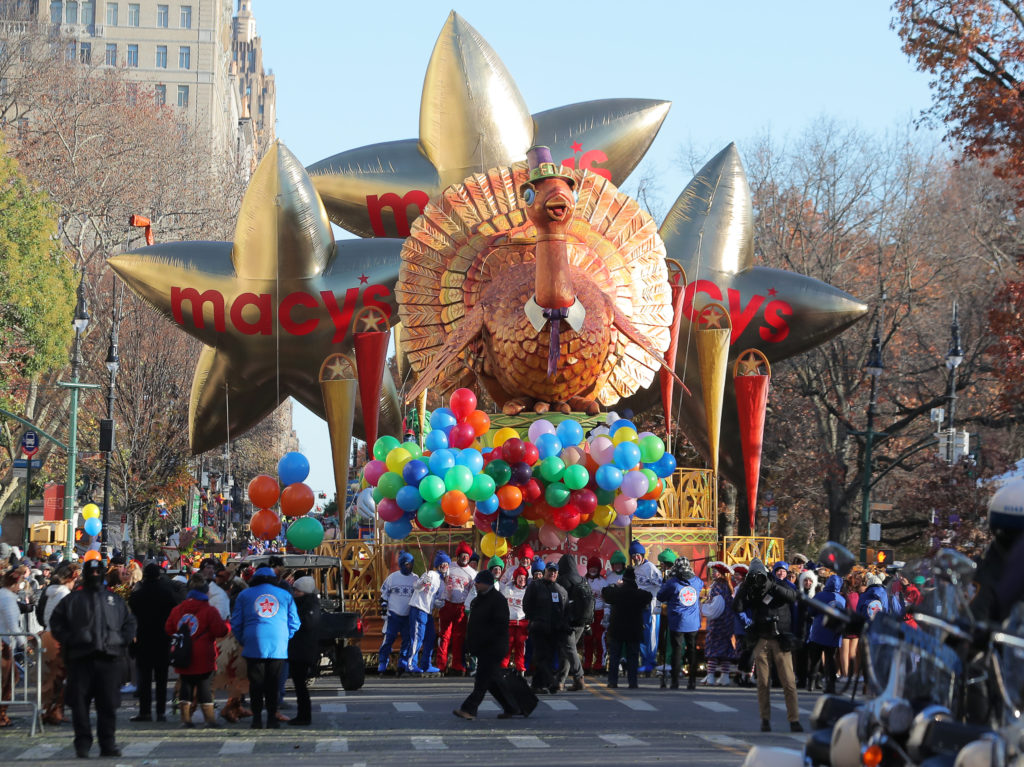 For the people in the U.S.A, it’s a day to give thanks for what they have. Families and friends get together for a meal, which traditionally includes a roast turkey, stuffing, potatoes, vegetables, cranberry sauce, gravy, and pumpkin pie. In some cities and towns, there are parades during Thanksgiving weekend. In most areas, these festivities also mark the opening of the Christmas shopping season. 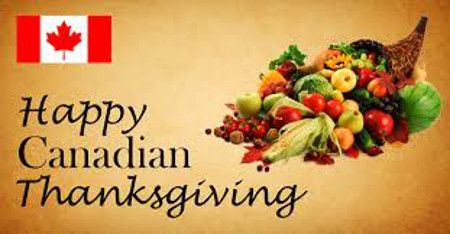 The other Thanksgiving Americans are most likely to be familiar with is the Canadian Thanksgiving. Older than the American tradition, the first Canadian Thanksgiving is believed to have been held in 1578. Though the Canadian holiday is older than its American counterpart by more than 40 years, it has actually adopted some traditions from the American holiday. Leading up to and during the Revolutionary War, many American colonists loyal to the British Crown moved to Canada and brought some Thanksgiving traditions with them, including the iconic turkey. The celebration involves many of the foods Americans are familiar with, including pumpkin pie, stuffing, and sweet potatoes. Unlike in America, however, Canadian Thanksgiving is held on the second Monday in October and is not a public holiday in every province.

The Chinese celebrate an annual holiday around the 15th day of the eighth month of the lunar calendar. The celebration, known as the Mid-Autumn Festival, typically falls in late September or early October, when the moon is fullest and brightest. Much like the American Thanksgiving, the festival originated as a holiday to express gratitude for the changing of the seasons and to celebrate the fall harvest. There are some differences between the Mid-Autumn Festival and American Thanksgiving. For example,  Chinese holiday is much older. The holiday can be traced back more than 2,500 years, long before Europeans ever set foot in the new world. Additionally, rather than Thanksgiving staple pumpkin pie, a favorite dessert among the Chinese is the moon cake, a baked concoction filled with sesame seeds, ground lotus seeds, and duck eggs.

The annual harvest festival in Germany, known as Erntedankfest, is typically held on the first Sunday in October. Not typically a family-oriented holiday, Erntedankfest has less in common with the American tradition than harvest celebrations in may other countries. Some of the celebrations include parades, fireworks, music, and dancing. Also while the turkey is the favorite fowl among Americans, Germans are more likely to celebrate the harvest with chickens, hens, roosters, or geese.

The origins of Thanksgiving in Grenada, though considerably different from the American holiday’s origins, are inextricably tied to the United States. While concerned with Cuba exerting communist influence on the country and the welfare of American students enrolled at university on the island, President Ronald Reagan invaded the island on October 25, 1983. Though the invasion was met with widespread global criticism, many Grenadians were grateful. Having learned of the American tradition, Grenadians put together Thanksgiving feasts for American troops across the country. Since the invasion, October 25 has been named Thanksgiving Day on the island.

On November 23, people in Japan celebrate a holiday similar to both American Thanksgiving and Labor Day. The national holiday, known as Kinrō Kansha no Hi, or Labor Thanksgiving Day traces its origins back more than 2,000 years to a ritual offering thanks for the season’s first rice harvest. Labor Thanksgiving Day officially became a holiday in 1948 and is celebrated in different ways throughout the country. The city of Nagano hosts an annual labor festival and draws attention to matters relating to human rights and the environment. In Tokyo, preschool students make crafts for the city police force.

A version of the American Thanksgiving has extended as far as the other side of the world, to remote Norfolk Island, off the eastern coast of Australia. Residents celebrate Thanksgiving with a feast that is slightly different from the traditional feast, with pork and chicken and bananas, although there is pumpkin pie. Rather than on the fourth Thursday in November, Norfolk Island celebrates Thanksgiving on the last Wednesday of the month. 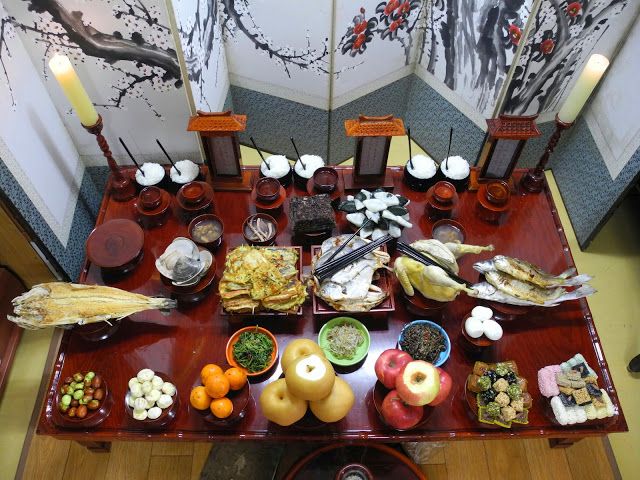 Though South Korea is half a world away, people in the country celebrate a holiday very similar to American Thanksgiving. The holiday, known as Chuseok Day, is held in mid to late September. Koreans typically spend Chuseok Day with their families and give thanks to their ancestors. It is also a day to celebrate the Autumn harvest. Just as in America, this is often done by sharing a meal with family members. Celebrations across the country are marked with traditional national customs, including ancestor memorial services, Korean wrestling, and Korean circle dances.

Founded by freed American slaves in 1847, Liberia’s culture and the government are influenced heavily by the United States. In Liberia, Thanksgiving typically involves a church service, after which harvest crops are auctioned off. Families then return home to feast, much like in America. There are some differences between Thanksgiving in Liberia and the United States, while the American holiday is held on the last Thursday in November, the Liberian Thanksgiving is held on the first Thursday in November. Also, because turkeys and pumpkins are hard to come by in Liberia, roast chicken and mashed cassavas usually comprise a traditional Thanksgiving meal in the West African nation.

Similar to China, the Vietnamese equivalent to American Thanksgiving is held on the 15th day of the eighth month on the lunar calendar. According to Vietnamese folklore, the holiday, known as Têt-Trung-Thu Festival or the Children’s Festival, is held as a way for parents, once busy with the harvest, to make amends with their children who may have felt neglected. While the origins of the holiday vary considerably from the American tradition, many of the fundamentals are the same. The Vietnamese use the holiday to give thanks and celebrate with family.

Have a Happy Thanksgiving (if you’re celebrating it), stay safe and keep warm ☺ enjoy the rest of the week and I will see you next time!

One thought on “Countries that Celebrate Thanksgiving!”