Hello everyone, this week has been very cold here in the U.K. Temperatures are definitely dropping. But enough about the weather, that’s not what this post is about.

The next couple of weeks are going to be about mine and my family’s trip to Sea Life, we actually went last year for my birthday, and I’ve been meaning to do a post about it, but other occasions arose that were either more important or it just didn’t seem like the right time.

So lets get on with the show… 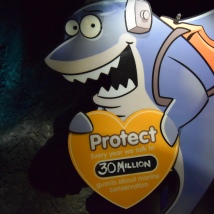 At Sea Life, they care for over 600 species and a whopping 10,000 creatures, including Rays, Penguins and Sharks!

The European Spiny Lobster (a.k.a the Palinurus Elephas) can grow up to 60cm in length. The colour is usually orange dorsally with darker spines and white underneath but brown, sandy and purple morphs are occasionally found. It has numerous sharp spines on the carapace, over much of the abdomen and on the larger appendages. There are two long antennae and small hook-like claws.

The Grey Mullet (a.k.a the Chelon Labrosus) is also known as the ‘Thicklip Mullet’ due to its extraordinary upper lip. It has a cylindrical elongate body up to 70 cm in length. With a broad head that is flattened on top, and has a small upturned mouth. It has two well separated dorsal fins, the first with 4 slender spines and the second with one spine and 8 soft rays. The pectoral fin is quite high on the body. The pelvic fins are situated midway between the pectoral base and the origin of the first dorsal. The tail is large and forked. It is grey-blue above and silvery on the flanks and the belly. Dark longitudinal stripes are present along the scale rows.

A Common Brittlestar (a.k.a the Ophiothrix Fragilis) disk may reach up to 2 cm in diameter. The five arms are long (about five times the disk diameter) and spiny. The upper disk surface has a 5-rayed pattern of spines. This species is very varied in colour, commonly brown or grey but ranging through purple, red, orange, yellow, and white. Colouration may be plain or banded (particularly on the arms). The arms are fragile and often broken.

Common Starfish (a.k.a Asterias Rubens) is the most common and familiar starfish in the north-east Atlantic region. Asterias Rubens may grow up to 52 cm in diameter, but commonly 10-30 cm. Asterias Rubens is variable in colour, though usually orange, pale brown or violet. Deep-water specimens are pale. It has five tapering arms, broad at the base that are often slightly turned up at the tip when active. 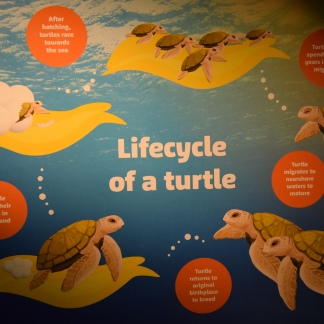 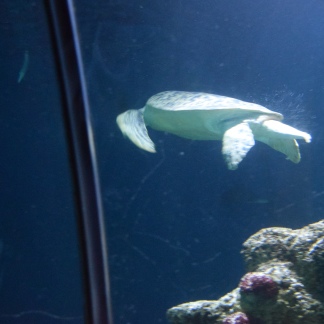 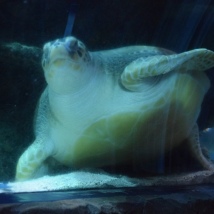 Sea Turtles are one of the Earth’s most ancient creatures. The seven species that can be found today have been around for 110 million years, since the time of the dinosaurs. The sea turtle’s shell, or ‘carapace’ is streamlined for swimming through the water. Unlike other turtles, sea turtles cannot retract their legs and head into their shells. Their colour varies between yellow, greenish and black depending on the species. 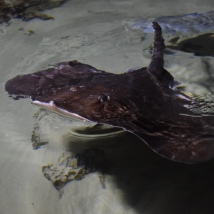 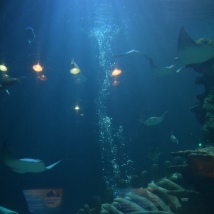 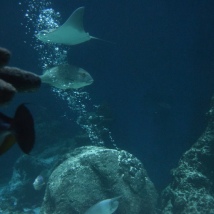 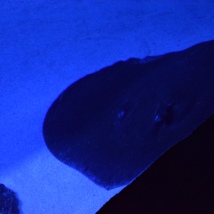 Stingrays eyes are on top of their bodies, yet their mouth, gills, and nostrils are on the underside. Because of this stingrays cannot see their prey, instead they use smell and electroreceptor’s to find food. Stingrays mainly feed on molluscs, crustaceans such as crabs, clams, oysters, sea snails and small fish. 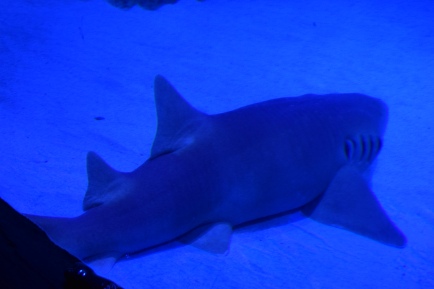 Sharks are a group of elasmobranch fish characterized by a cartilaginous skeleton, five to seven gill slits on the sides of the head, and pectoral fins that are not fused to the head. Modern sharks are classified within the clade Selachimorpha and are the sister group to the rays.

Before I end this post for this week, I would just like to say thank you to everyone who looks at my blog and for taking the time to do so. Now shall we get on with the slideshow 😀

Check back next week for part 2! Until then, I hope you all have a good week.

There Is Always Hope

Educating and Empowering those with Chronic Illness

inspiration for your next adventure

I have to sit down.